The case UFR 3-33 concerns a smooth rigid hemisphere mounted on a smooth plate exposed to a turbulent boundary layer.

To characterize the problem, the flow field can be divided into several key flow regions:

To fully describe the problem, the unsteady flow features are also highlighted:

Fig. 29: Contour levels of the skew quality metric of the present grid.

Uncertainties in the numerical investigation

Application uncertainties can arise due to:

Uncertainties in the experimental investigation 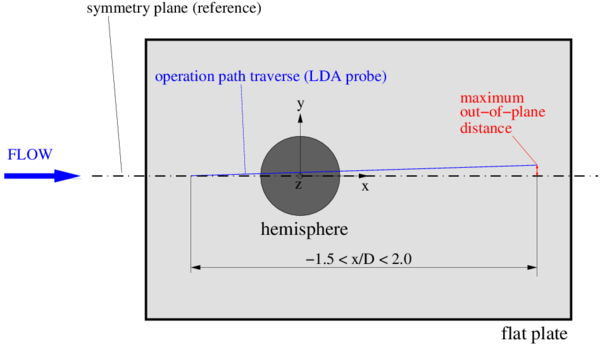 Fig. 30: Sketch of the systematic error of the LDA traverse system.

The work reported here was in parts financially supported by the Deutsche Forschungsgemeinschaft under the contract numbers BR 1847/12-1 and BR 1847/12-2 (Breuer, HSU Hamburg). The large computations were carried out on the German Federal Top-Level Supercomputer SuperMUC at LRZ Munich under the contract number pr84na. Furthermore, the authors want to thank Markus Klein (Universität der Bundeswehr München) for providing the original source code of the digital filter based inflow procedure as the starting point of the source term development.