The experimental rig is housed in the Simon Engineering Laboratory of the School of Engineering, University of Manchester. Temperatures, velocity and turbulence data have been obtained in a water flow, using thermocouples to allow the heat-transfer rates from the inner cylinder to be mapped both axially and circumferentially, and LDA to make detailed measurements of the velocity and turbulence. The experiments are reported in Jackson et al (2000, 2003) 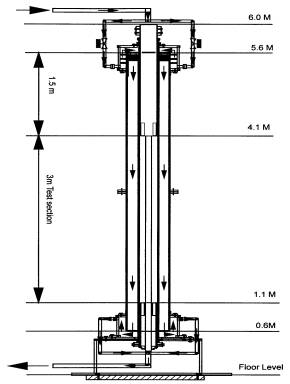 Figure 1 shows the arrangement of the experimental test section employed by Jackson et al (2000, 2003). The test section is a vertical passage of annular cross section which has a heated core of outside diameter 76mm and an adiabatic outer casing of internal diameter 140mm. The core is made from stainless steel which is uniformly heated by resistive means over a section of length 3m, and which is preceded by an unheated length of 1.5m and followed by a further unheated section of length 0.5m.

is the bulk velocity,

the effective diameter (the difference between the outer and inner diameters,

, of the annular section) and

is the heat flux.