From KBwiki
(Redirected from Gold:UFR 4-13 Evaluation)
Jump to navigation Jump to search 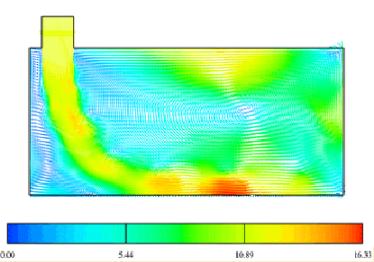 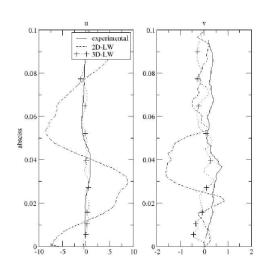 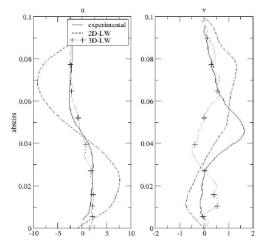 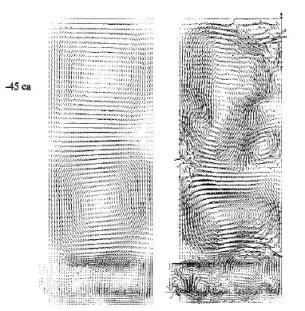