Difference between revisions of "UFR 4-08 Evaluation" 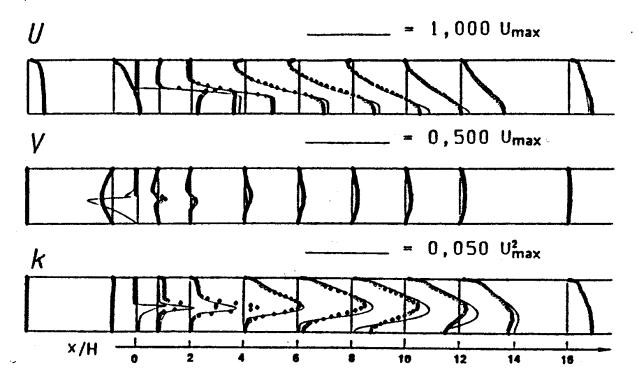 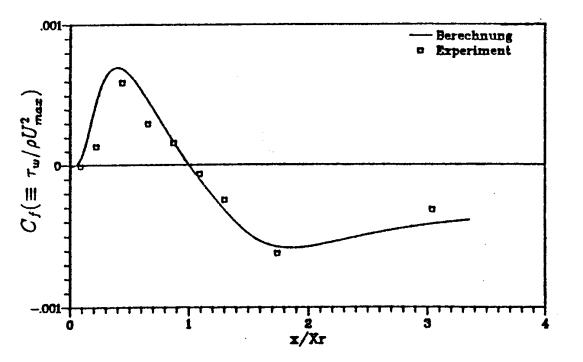