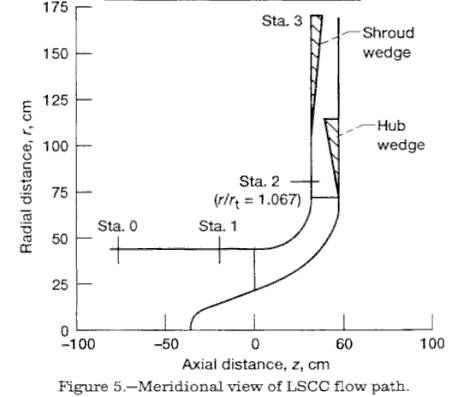 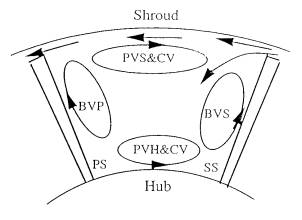 The governing non-dimentional parameters are: